At E3 last week, we were greeted with the news of a brand new Smash Bros. game coming out for both the WiiU and the 3DS in 2014. Gamers all over the world are excited for this latest edition of the Nintendo character fighting game. Us here at aniRAGE have fond memories of huddling around the 64, then GameCube, and finally the Wii in order to yell, scream, and hate one another as we played through stage after stage. So to celebrate the occasion, I decided to take a walk down memory lane and recall some of my favorite characters to play as through the years! 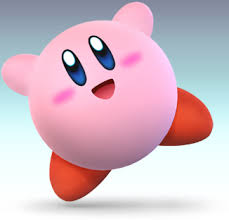 In the N64 version of the game, my by-fav favorite character to play as was Kirby. He was quick, powerful, and had some devastating smash attacks. Combine that with his ability to fly back from certain doom, and Kirby was a package that spelled disaster for my opponents. Sadly, the Kirby that I knew and loved just hasn’t been the same since Melee came out. He became a lighter character, and thus was more likely to be knocked out of the arena easier than in the N64 version. My days as a suicidal Kirby bomber were numbered, and I just couldn’t find a playstyle with the Puff Cloud to make him a regular character anymore. But I will always remember my first, and favorite, Smash Bros.
Number 5: Captain Falcon
A mainstay since the first game, Captain Falcon was super-fast and super-strong. He had attacks that rivaled some of the heaviest hitters in the game, and his speed was unmatched for many of the games. He took some precise controls to truly master, but if you took the time to do so, he was a major force to be reckoned with. I enjoyed his ability to quickly dash out of harms way, only to run back in with a flying knee. And the sweet sweet fastisfaction of actually landing a Falcon Punch? Simple bliss. He’s not my first go-to character, but he deserves the first spot in my Top 5. 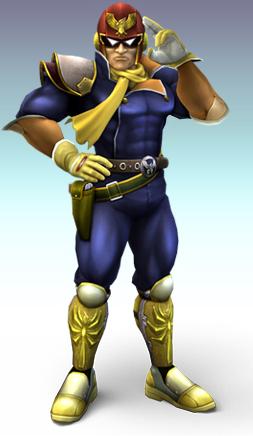 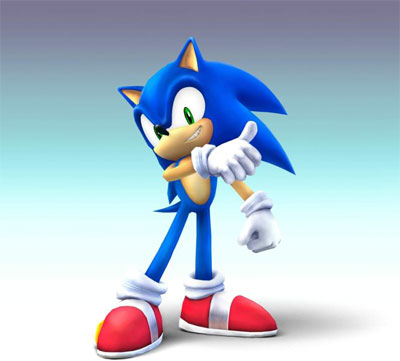 My family was a Nintendo family growing up. We had Game Boys and Super Nintendos. Of course, I do still have the game gear I had as a child, but the Sonic games were always the game of choice if I visited a friend with a Genesis. So when Sonic was announced as a character is Super Smash Bros Brawl, I knew I would have to take him for a spin. And wouldn’t you know, he fit my playstyle just right. Dashing in, dealing damage, and dodging attacks. He was unique to the rest of the characters, and my only gripe was that he only appeared in the storymode at the very end. But on my first play through of the game, he dealt the final blow to the end boss, and that was satisfaction enough for me. Final boss, I guess you were just too slow!
Number 3: Luigi

The eternal second-tier Mario Bros is first-tier in my heart. Luigi was so strange. He floated through the air, and his moves never went very far. But if you in close, Luigi packed a mighty punch. His drop kick, jab, and smash attacks were all very powerful. He may not hit often, but when he does he hits very hard. And let’s not forget the Super Luigi Uppercut. The sound it makes when it connects still rings true in my ears. While he may not be the first in everyone’s eyes, he’s certainly the character I love to pick up and SMASH the competition with. 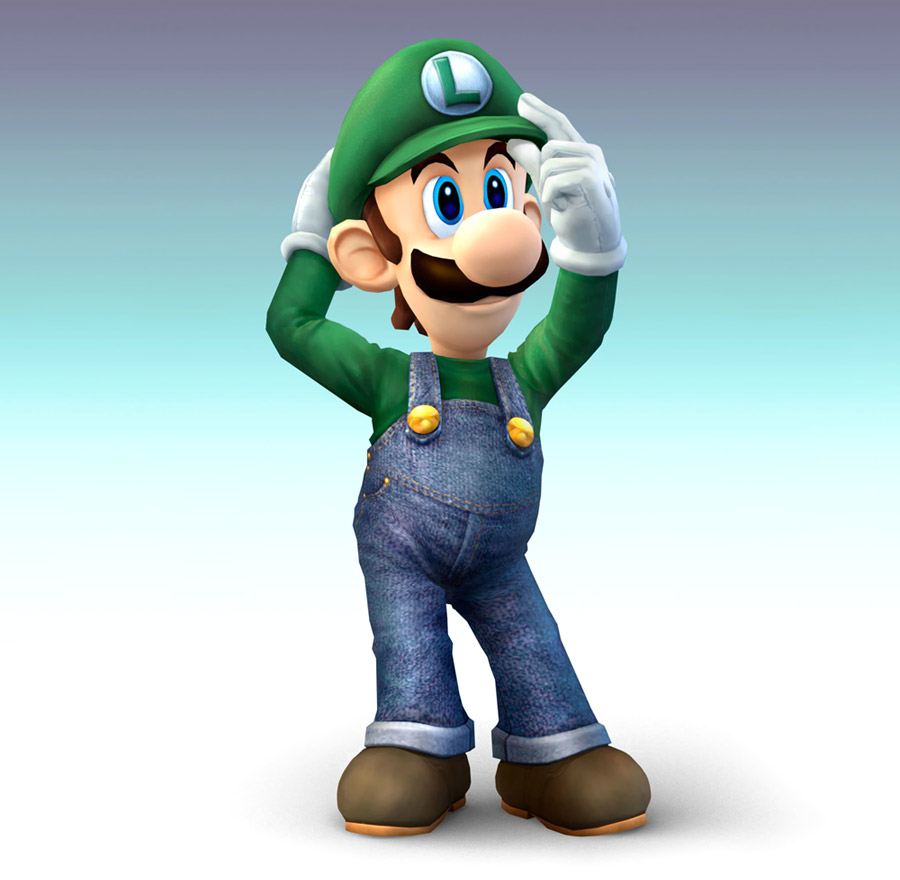 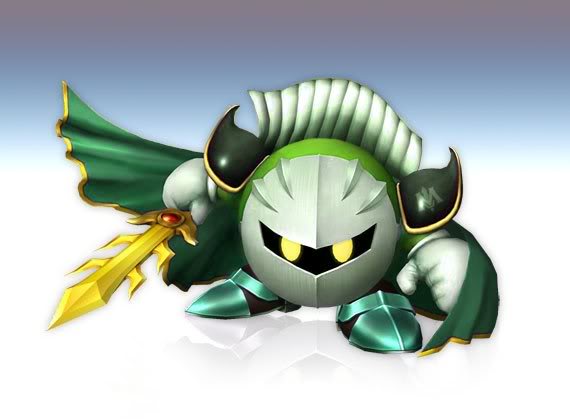 Now, I have to be specific here. It’s not just any Meta Knight that gets my heart all aflutter. It’s the Green alternate outfit. Why you ask? Because to me, he looks like Dr. Doom. And thus, whenever I smash someone off screen, I can yell out “KNEEL BEFORE DOOM!” and feel that much better about myself. I mean, who wouldn’t love to just smash face with Dr. Doom all day long? While Meta Knight is certainly not my best character, as I still haven’t gotten all the tricks of the trade down, I am currently undefeated whenever I pick the Dr. Doom colors. That being said, you probably could still kick my butt if you ever challeneged me. But even if you did, I’d have a hell of a lot of fun doing it. Because nobody beats Dr. Doom. I just let you win!

The Doctor…is in! And no, this has absolutely nothing to do with my obsession with Doctor Who. I swear! I loved Dr. Mario before he was ever IN Smash Bros, and when he was a character in Melee I played him constantly. I think what makes him my most favorite is the fact that he wasn’t in Brawl, and thus my time with him was limited to Melee. We always want what we can’t have, as they say. Dr. Mario was a little slower than regular Mario, and didn’t have quite the distance with his attacks. But he packed a powerful punch. Plus spamming pills is one of the funnest things you can do in the game. The noise it makes…THE NOISE! Dr. Mario definitely needs to make a come back in Super Smash Bros for WiiU and 3DS. Hell, I’d even pay for a DLC that included him…and that’s not something I say very often! BRING BACK DR. MARIO, NINTENDO! OR ELSE! 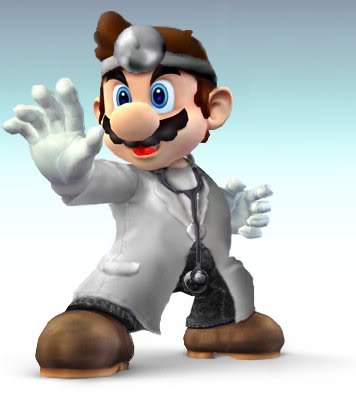 Well, there you hvae it. My top 5 Smash Bros character, with an honorable mention. Stay tuned for more great updates here on anirage.com, and keep a look out, soon I’ll compile my list of characters that I’d love to see in this upcoming, and future, Smash Bros installments!