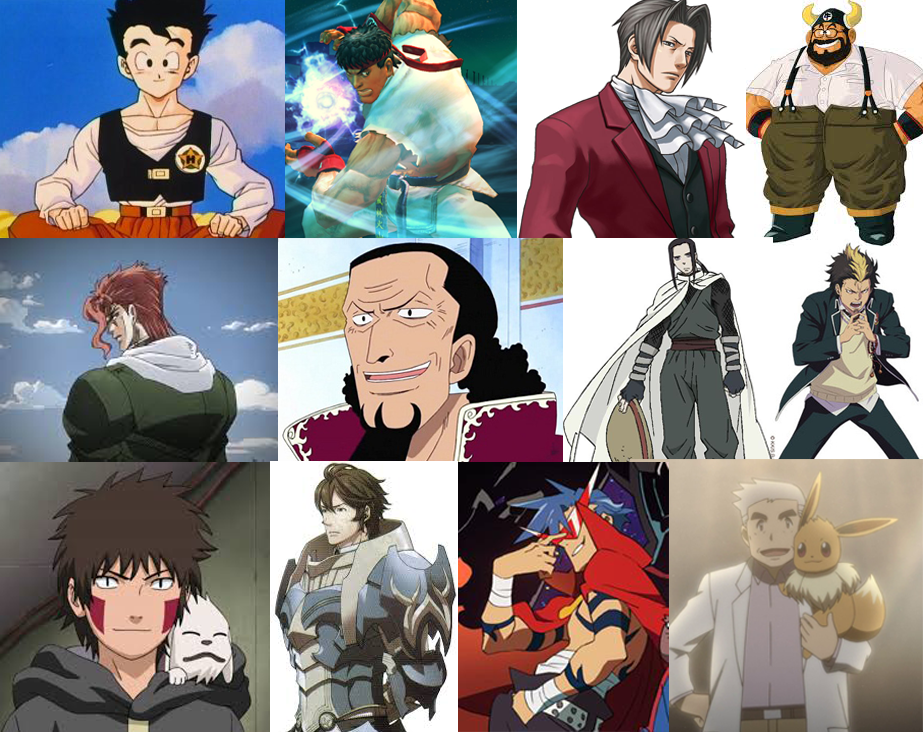 What’s up party people. Zeke here, letting you all know that aniRAGE.com is under construction! You may have already noticed the shiny new theme. On top of that, I’ve been working with Kayla to work on a fancy pants new gallery! But in order to do that, we have to download all the old pictures (made some edits and cut some of the chaff) before putting up the new stuff.

So for the time being, our old pics are in Pics, and the gallery is under Gallery!

And fret not, there’s a lot more going on behind the scenes that we hope to talk about soon! So stay tuned here to anirage.com and our Facebook page!