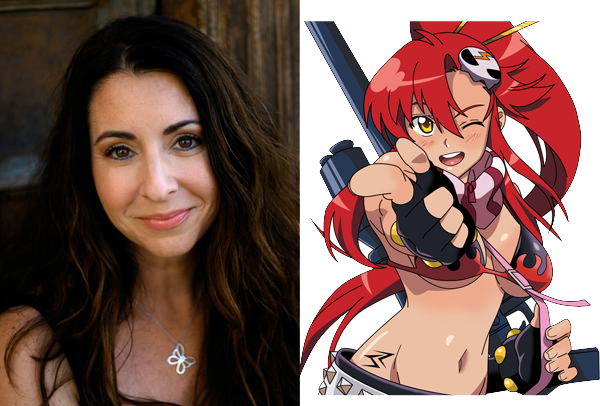 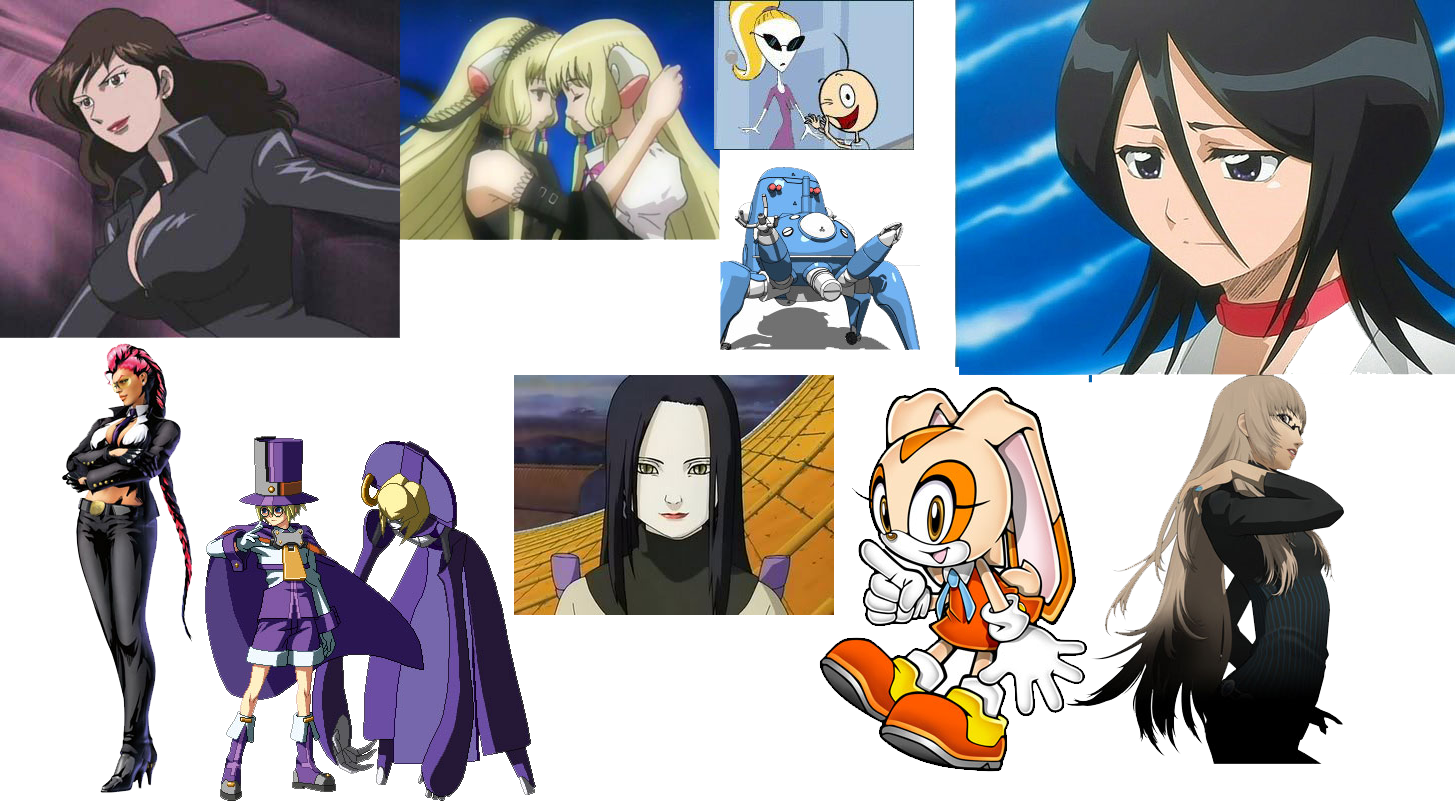 Hello all you crazy Anime Fans! Miroku here, and I just got done watching one of the best Mecha/Spaghetti western series to date. The series is entitled “Gun x Sword” and was directed by Goro Taniguchi with it’s writer being Hideyuki Kurata. It’s a 26 episode series that takes place on a Wild west planet known as ‘The Endless Illusion’. The premise of the world is that, centuries ago, it was a Earth Prison planet guarded by Wardens in piloted Mecha’s called “Armors” which were each named and given a day of the week. These “Armors” were connected to their hosts and had the ability to mend themselves and their riders should they face any injury and granted decelerated aging so as to allow their riders to live centuries past their normal rate. These would, later, come to be called “the original seven”. However, we used up our resources back on earth which lead to it’s abandonment and a full migration to the “Endless Illusion”. An incident occurred along the way that left very few survivors and, soon, the “seven” and the mother ship that carried the survivors from earth to here were lost in antiquity and myth…

Hundreds of years pass… A stranger, dressed in a swallow-tail tuxedo and a strange Sash with handle, arrives at the small desert town of Evergreen. Half starved and dehydrated, he wanders into a church to seek aid, only to find himself caught in the midst of an armed robbery where a young girl tries to stand up to her attackers, but just narrowly misses being killed. Finding themselves audience, the attackers demand the stranger to come in and give them all of his valuables. He agrees, but then they demand his clothes to which he kindly declines. When they get distracted by their anger he strikes with some fancy footwork (ala spike spiegal) before gripping the handle on his sash. And, as he undoes it, a jolt of electricity goes up the sash and it stiffens to the form of a sword. The gunmen try to shoot him, but he deflects their bullets and quickly takes them out. The girl awakens to find that her life has been saved. And as she thanks him, the stranger passes out from the lack of strength and hunger. She then Thus the meeting of the series two main characters occurs. From here after, the tale follows the escapades of the “Stranger” Whose name turns out to be Van. He chooses to go by the name “Van of the Dawn” but, ends up with a WIDE variety of titles given to him throughout the series; both comedic and a little insulting to his character in most parts. The little lady is named Wendy Garrett and she joins Van in his journey as they both come to find a common quest. That quest is to hunt down the man known as “the claw” as he possesses a clawed prosthetic arm.

For Van, he seeks the man to kill him for the murder of his beloved wife, Elena, on their wedding day. For Wendy, she hunts after her brother, Michael, whom was taken by the man. Along the way, we come to find out that Van is connected to one of the legendary “Armors” known as Dann of Thursday. He’s called down from a Satellite, in orbit, quite frequently to do battle when confronted by both regular armors (created using old technology and modern workings of science) and the other Six “Originals”. Van also meets a rival named Ray whom is also seeking “the claw” and wields a Gun-cane as his weapon (most likely where the title Gun x Sword comes in… AT least in my thinking). The world has a very “Trigun” look, but with a few higher tech. luxuries (Cars, boats, Zeppelins, computers, mobil transports, etc…) Also, there are quite a few comedic jabs with the world having it’s own “Voltron force” of sorts and an Episode about a couple of love-struck crooks named “Bonnie and Claude”. The best episode for both comedy and fan service was probably Episode 17.

Anyways, it wasn’t a trip back to the planet “Gunsmoke” but, it was a fairly decent series which I find I am happy to have watched and, very much, enjoyed the ending though it may leave you a little curious as to what would happen next. All the same, I would have to say that “Gun x Sword” is a interesting series and well worth the watching if you’re into Comedy, space westerns, or Mecha. On a rating, I’ll give it a 4 out of 5 stars. Well, guess it’s time for me to hit the ol’ dusty trail, myself. Keep tuned into aniRAGE.com for more insightful reviews, sweet links, and comedic adventures of our own! This is Miroku saying, “Until next we meet, keep your Tuxedo blowing in tomorrow and your face towards the future!” Bye!