As any good nerd will tell you, I love playing games. I’ll never claim to be a hardcore gaming, at least not anymore. With so much on my plate day to date, I just don’t have the time to sink 60 hours a week into a video game. My favorite games are those you can kill anywhere from 10 minutes to a couple hours with, and not feel like you “have to wait for that next save point” to go on. So with that in mind, here are my thoughts on the best games of 2012! 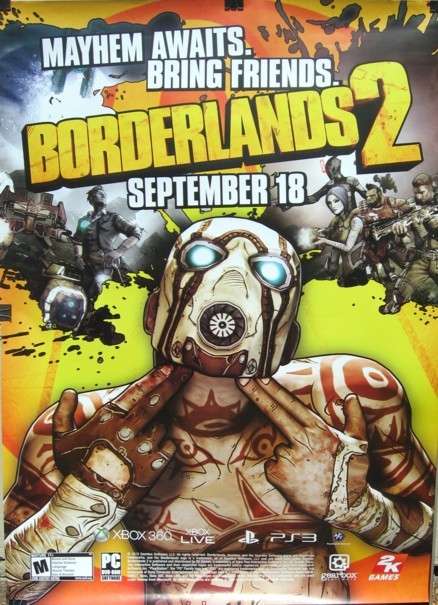 I can’t tell you how much I love this game. The words don’t exist in the English language. From the insane amount of guns availble, to the epic story (complete with heart-wrenching feels), to the great dialog and humor, Borderlands 2 took everything that was great about the first game and cranked it up even higher. This action/rpg first person shooter is a great example of taking some simple ideas and going crazy with them. For those that love non-stop action, there are swarms and swarms of enemies with the sole intent of seeing you explode. For those that love grinding, questing, leveling up, and farming, there’s the badass points, side-quests, exp galore, and raid-bosses. And the great thing is, if you don’t like one aspect of it, you can easily get through the game without it! I’m personally not a fan of farming and grinding, so as long as I stuck to the main storyline (and a few side-missions along the way) I was able to keep up with the rest of the game, especially with a few lucky weapon caches giving me some nice weapons. But every now and then I’ll find a particular boss, or area, that is ripe for looting, and I can’t help but load/unload several times to see what I get. It makes those repetative tasks fun, because you get to blow stuff up! And lest we not forget the amazing storytelling in the game. From the wit and humor to the great characters, this game has just about everything you could want. It actually makes you want to scavage through all the side mentions, just so you don’t miss any hidden nuggets of wit found within an echo log, or a dialog between two characters off in the distance. And not to mention the sweet sweet loot you get! With 2 DLC packs already out, and more along the way, you definitely get your money’s worth. I highly recommend this, and it definitely earns it’s spot as my Game of the Year for 2012.

If Dashi did one thing right this year, it was introducing me to this game. (Ok, he did a lot of things right, but you get my point). Punch Quest, or as I lovingly refer to it, Metal Slug With Fists, is a side-rails beat-um-up where you blast through a never-ending level with the sole purpose of punching baddies in the face. Along the way you collect coins, items, and unlock achievements to gain gear and power-ups to allow you to punch more people in the face. It’s as simple as you can get! And best of all, you get to punch people in the face! This game is a great way to kill some time on the toilet, waiting for a meeting, or to help resist the urge to punch a friend in the face. And best of all, it’s free! So if you have an iDevice, make sure you pick up this great game. And fret not, Android guys, it’s supposed to be coming out on the Google Play store soon! 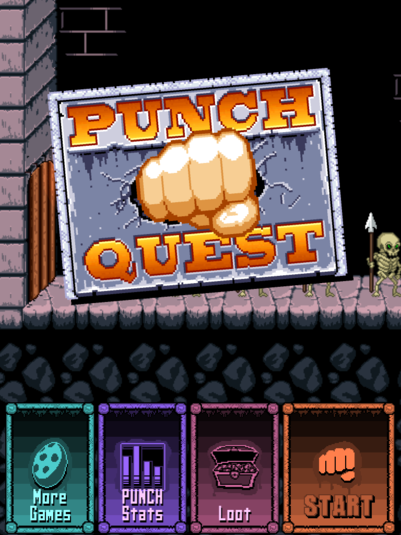 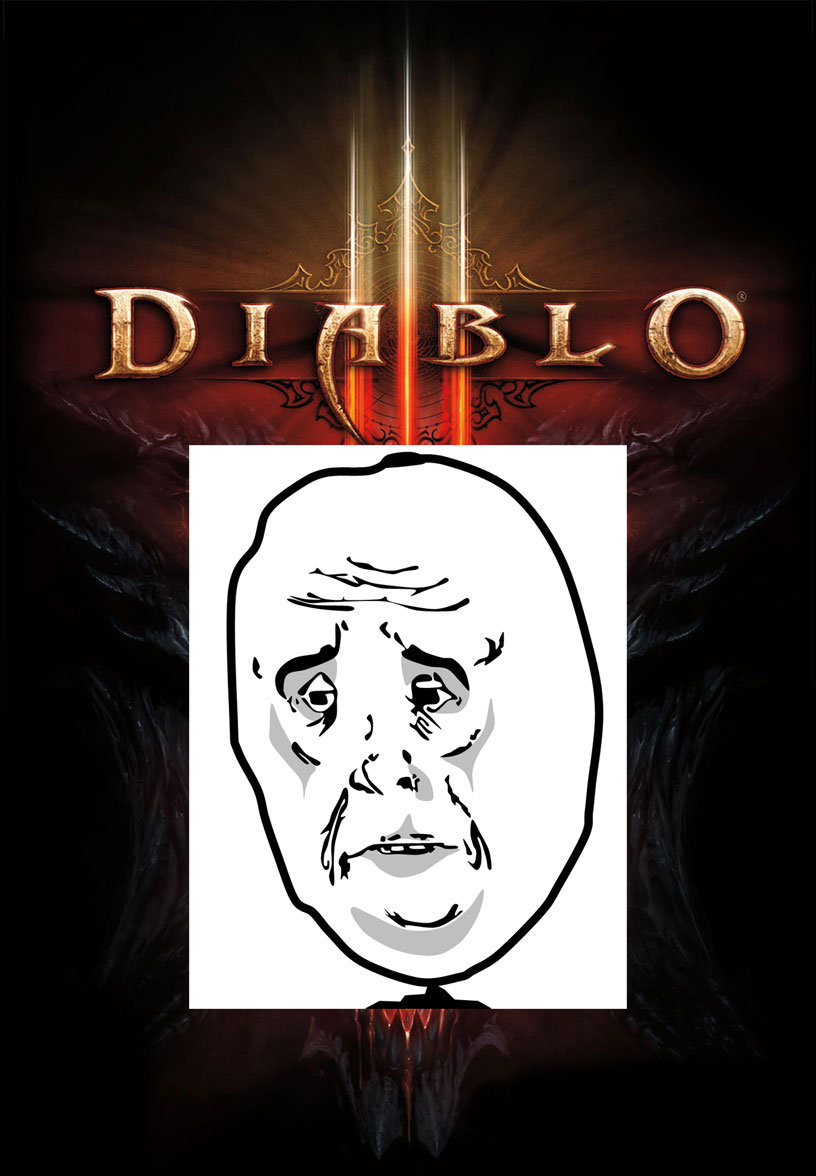 I typically don’t highlight flops in my year-in-review, but I couldn’t let this one go. If you had asked me towards the beginning of the year what game I was most looking forward to, I would have said Diablo 3 without a doubt. Hell, that was my response for the last several years! I’ve been waiting for the third installment of this franchise for a very long time. But sadly, once it game out, I was beyond disappointed. Whether it was the stereotypical Blizzard server outtages, the “real money auction house”, the lack of ability to play offline…I can’t pinpoint just one thing that made it stand out in a bad way, but it did. Perhaps I had set my expectations to high, and I had been waiting for the game for so long, but it definitely left me wanting. And not in a good way. Don’t get me wrong, it was no Duke Nukem Forever…but an amazing sequel to Diablo 2? It was sadly lacking.
That wraps up Gaming! Tomorrow I dive into Wrestling, and highlight some of my favorite wrestlers, matches, and PPVs! See you tomorrow!